Corcovado National Park in Costa Rica is a haven of natural wonder. Stroll through the vibrant colours and see biodiversity rivalled by few other locations on earth. See countless animals in their natural habitat and learn about them up close as you travel through the canopies on specially made walkways. 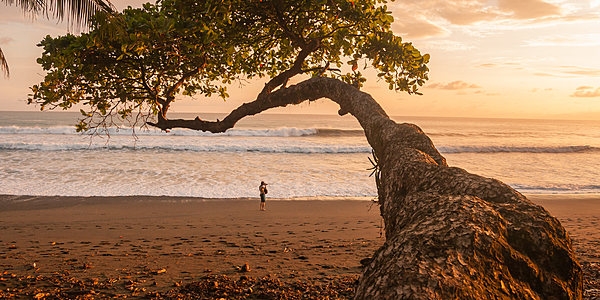 Information about Corcovado National Park
Corcovado National Park, in the South West of Costa Rica, is located on the Osa Peninsula. The area was declared a national park in 1975 and the deforestation that had begun to have a serious effect here was thankfully restricted. This deforestation is the very reason why Corcovado National Park is so much more than just a plot of land. It is home to a third of Costa Rica’s tree species (over 700 different species), all of which find fierce protection here. Not only that, but you can also find roughly 10,000 insect species, 2,400 species of plants and 360 bird species within the park’s 450 km² area. For this reason, Corcovado is hailed as one of the best spots on the globe for biodiversity as well as for natural beauty. 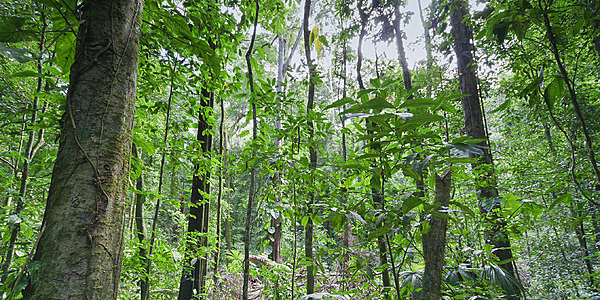 Some Practical Information
Even the journey to the park is a truly unforgettable part of the experience. In order to get to the park, you first need to go to the port of Sierpe. From here, your adventure awaits as you board the boat that will take you to the park. Float through the astonishing mangrove and out onto the Pacific Ocean.

Why not spend a night on the Osa Peninsula? Whether it’s adventure you’re after or a more luxurious stay, Costa Rica has something for every budget. You can even stay in the National Park wardens’ station and get a truly authentic taste of the park once the sun sets. 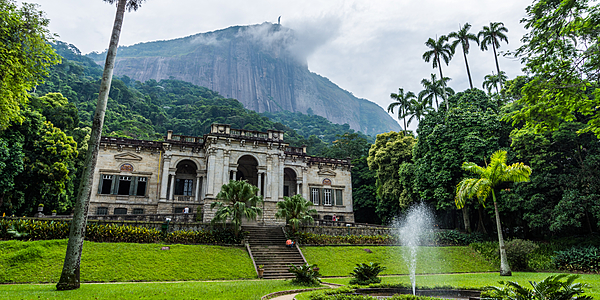 The park can be explored in one day, but to give yourself time to roam the different paths, see all of the animals and the incredible landscapes, it is recommended that you budget several days during your trip to Costa Rica. For those who love to hike, there are paths ranging from gentle to challenging, at a variety of distances. Top tip: begin your hike at La Sirena wardens’ station for the most choices of paths.

Exploring the Park
Begin the day with a hearty breakfast to fuel a day packed with exploration. To have the best chance of seeing the animals in their natural habitats, make sure you wake up and set off early since the animals are often more visible around dawn. We can promise that the payoff will be worthwhile. 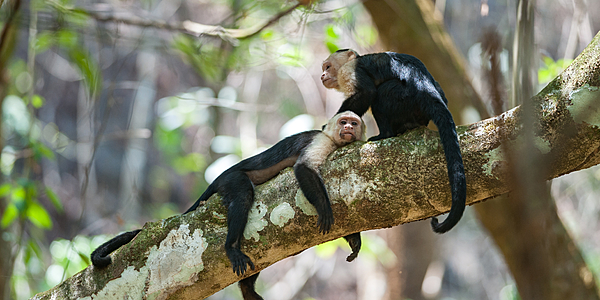 After a short but breathtaking journey into the park, depending on where you are staying, you will set off on your hike on your chosen path. Make as little noise as possible to observe the native sloths, tapirs, anteaters, toucans, parrots and some of Costa Rica’s monkey species; Hurlers, Capuchins,  Squirrels and Spider monkeys. In the waters, you might even get a chance to see some shark fins!

Visiting Corcovado with a guide is highly recommended and extremely worthwhile. Not only do these guides know the park’s various pathways like the back of their hand but they also know exactly where to look for all of the animals that you came to see. Let your guide show you all of the things that you may have missed without the help of an expert eye and a great pair of binoculars. 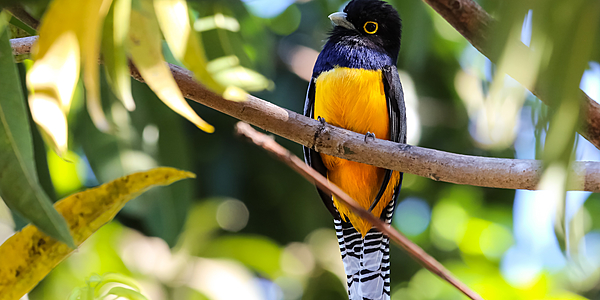 As a peninsula, the views from Corcovado are truly phenomenal. The dense greenery here is surrounded by the Pacific Ocean. The cool blue waters lap at the edges of the park and create a surreal atmosphere that has to be experienced to be believed.

No wonder National Geographic magazine has called Corcovado "the most biologically intense place on Earth.”

©
Shutterstock/Picturist90
Corcovado On Any Budget