Central America’s various different cultural influences over the centuries means thats its architecture, culture and traditions are immensely rich and varied. There is something for everyone in Central America, no matter what you’re interested in. But if you’re struggling to decide which of the many incredible places you should visit, these sites are truly unmissable and should be on the itinerary of anyone travelling to Central America.

Things to know before travelling to Central America

Travelling in Central America is, for the most part, easy and you won’t be met with any trouble. However, it is important to keep a few things in mind to ensure that things go smoothly during your trip. Here are a few reminders and tips to make sure you have the best time possible in Central America...

Central American food is fairly similar to its South American counterparts but with some variations that are unique to each country and only make this cuisine even more delicious!

Central American cities have been given a somewhat negative reputation since they are sometimes seen as unsafe. This is not the case, provided that you use common sense and are incredibly beautiful and interesting places that every traveller should visit at least once.

The best destinations in Central America 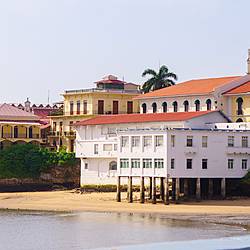 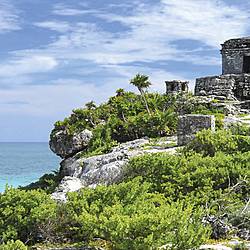 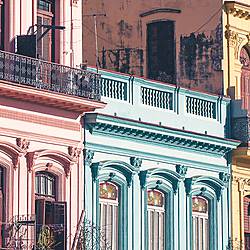 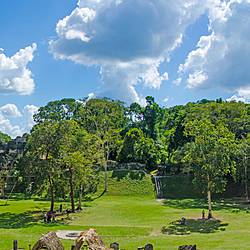 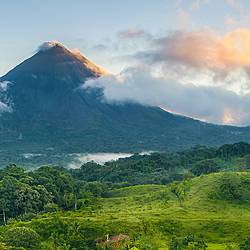 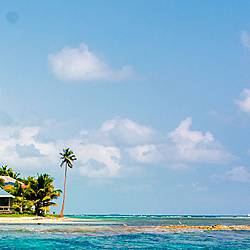 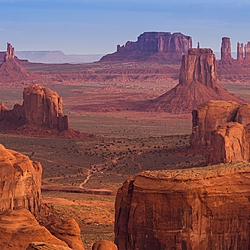 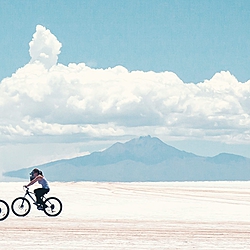 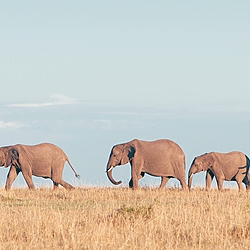 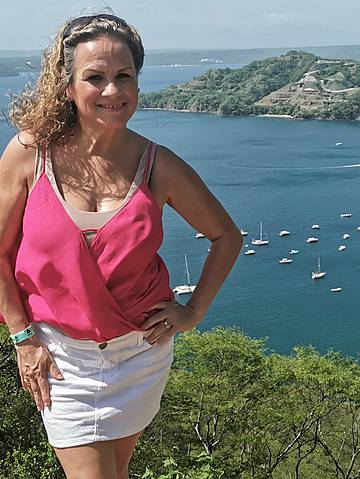 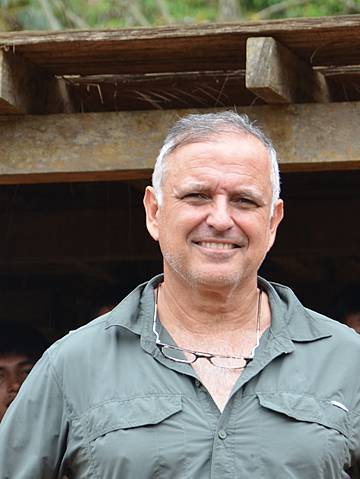 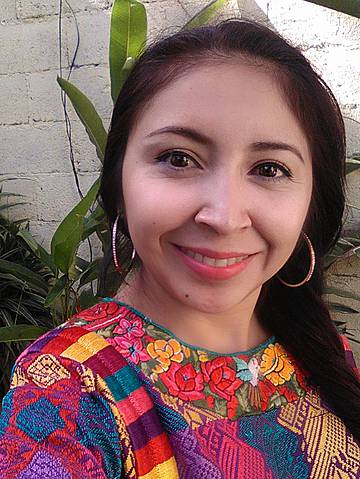 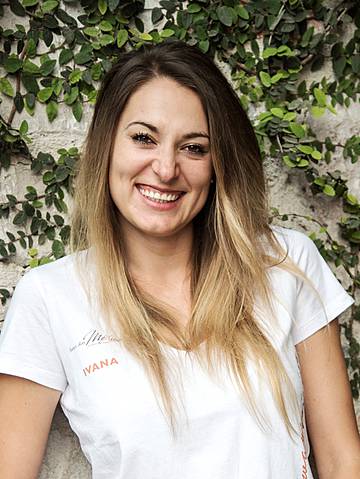 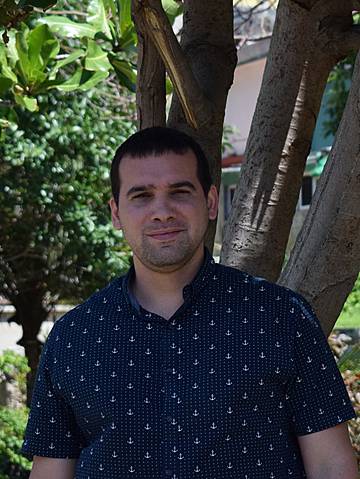 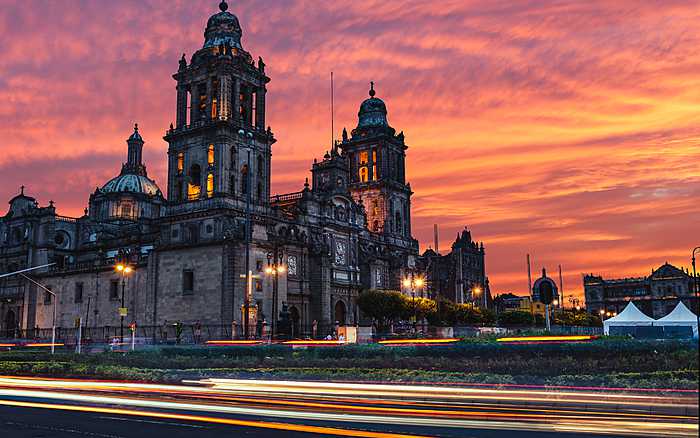 Trip reviews from other travellers to Central America

We have seen the whole country, but the most amazing for us was Tikal.

Guests from the UK

We were recommended to use Evaneos by friends who holidayed in Costa Rica in 2016. We followed similar...

Copper Canyon is astonishingly beautiful and, as planned by Ivana, makes a brilliant and well-shaped... 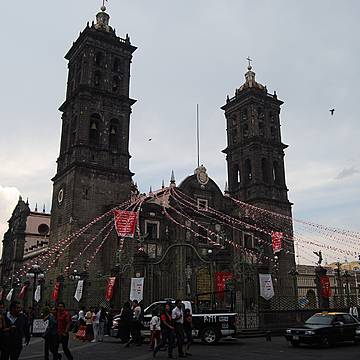