6 reasons to travel to Burma

Burma has only recently opened up to tourism and remains a country little known to Westerners. It is new as a travel destination, and is attracting more and more visitors every year. An extraordinary country, unusually welcoming and with the wonderful things it has to offer spread across its whole territory, Burma is definitely worth visiting. Here's some of the very good reasons why. 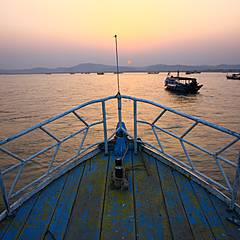 Travel on the waters of the Irrawaddy and its secrets

Going from the north of Tibet to the south east of Myanmar, with one of its branches feeding the Yangon region, the Irrawaddy River plays a more than important role in economic and social life, as well as in an environmental framework. The Burmese people feed from it, they see their dreams quiver on its wasters, they sometimes suffer because of it but they live from it.
Silvia Garcia & François Vioud20 November 2015
Travel account 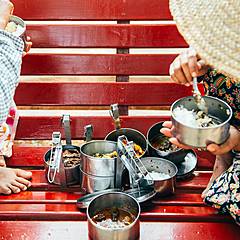 The art of eating in Myanmar

Myanmar's cuisine is perhaps less sophisticated than that of its neighbours but it is full of flavour and more consistent. You need to find the place where the locals eat - on the street - to admire the variety of meals made with rice and 5-10 sides. Feasts are savoured tepid in Myanmar so you need to come with a large appetite!
Silvia Garcia & François Vioud20 November 2015
Travel account
All articles

Is this the destination for you?

If seeing unusual landscapes/scenery and meeting genuine local people are things you dream of doing, a trip to Burma may be just what you're looking for!

You should go if

You shouldn't go if 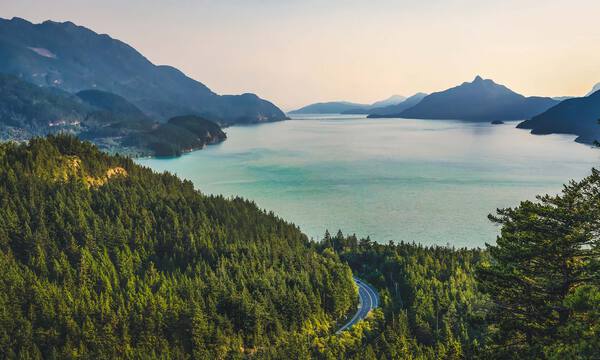 Visit other destinations
Experience added!
You can add more experiences to your trip itinerary before sending it to a local agency
View my trip itinerary