Po Win Daung is a must-see during a trip to Burma (nowadays called Myanmar) and will give you the chance to learn about the country's Buddhist culture and history.

My suggestion:
Po Win Daung is a site that merits the time it takes to fully explore its depths. Make the effort to breathe in its atmosphere, as that's where the true magic lies.
Summary:

Unknown to the Burmese for many years, the Po Win Daung caves are fascinating, being home to the largest collection of cave art in Southeast Asia.

I was left moved by the caves and their hidden treasures - not stately temple monuments, but rather humble, hidden and underground vestiges of the past.

Most of the caves were dug out between the 14th and 18th Centuries and the works of art pay homage to Buddha. It's estimated that the caves house more than ten thousand statues of Buddha, which are spread across the site.

I was bowled over by the energy that the caves emit; rather than being an open air museum, it's a pilgrimage site to which worshippers come to leave their offerings. Real-life magic. 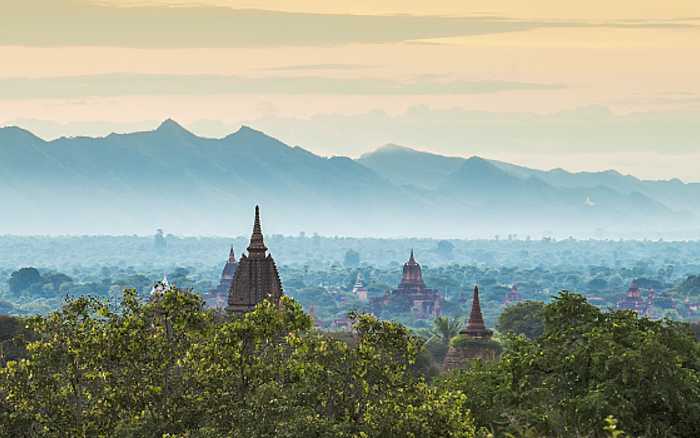 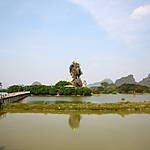 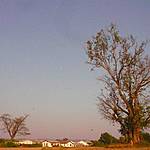 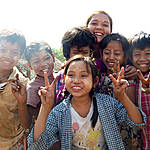 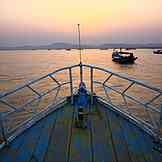 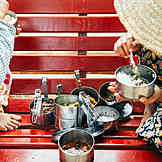 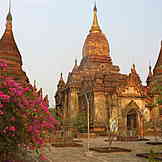