Dunedin and the Otago Peninsula: culture and nature rolled into one!

Dunedin and the Otago Peninsula are two very different places but are recommended if you want to learn about New Zealand's cultural and natural worlds. What's more they're conveniently situated right next door to eachother.

Dunedin, both historical and young

The first thing you'll notice on arriving in Dunedin, is that it's organized around a central zone comprising of Main Street, a shopping mall and the famous Octagon, which is divided in two by Princess Street and George Street.

Culture-wise there are number of family friendly places to visit - Speights Brewery and the chocolate museum, followed by a cold beer or two in one the town's many, lively bars! More adventurous tourists may want to crawl up the steepest residential road in the world, Baldwin Street, officially recognized in The Guiness Book of World Records! But don't forget to take a photo of the street sign as proof that you made it to the top!

Dunedin is a student town, so don't be surprised when it bursts in to life once the sun goes down. It's nightlife has a reputation for the being the craziest in the country, which you may want to bear in mind when organizing your New Zealand travel itinerary! 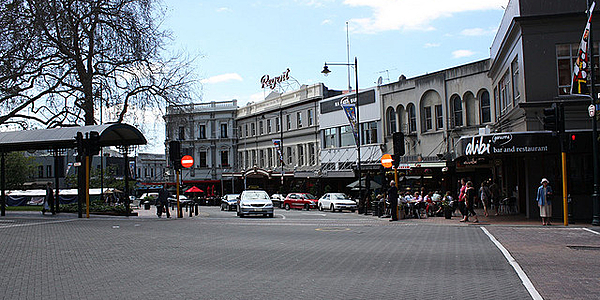 At a dozen or so kilometers from Dunedin is the beautiful Otago Peninsula, a natural preserve protected by both the law and its residents. It's home to a number of endangered species and, therefore, has carefully monitored breeding/protection programs. Take note that when you go on nature tours to sites such as Larnach Castle or the albatross colony, you may, therefore, have to pay to get in.

If you're taking a family vacation in New Zealand, your kids will no doubt want to see the Yellow-eyed Penguins, a timid and shy protected species. To increase your chance of spotting them, you can either go via a wildlife tour agency or head to the coast of Sandfly Bay, which is an unfrequented area and therefore your best bet. 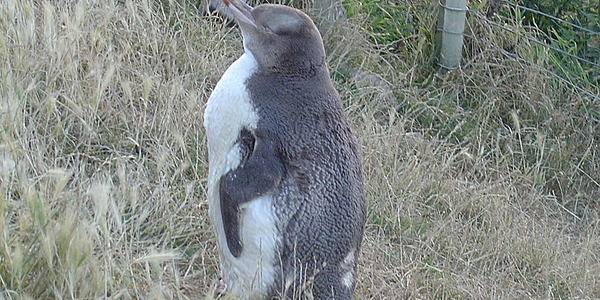 ©
Andrea Schaffer
Abel Tasman NP: the most accessible of the Great Walks