Plan your trip with a local travel agent based in Europe
Either customise a tour idea below, or send a general enquiry by clicking 'Start designing my trip.'
©
Getty Images 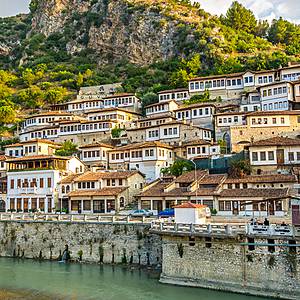 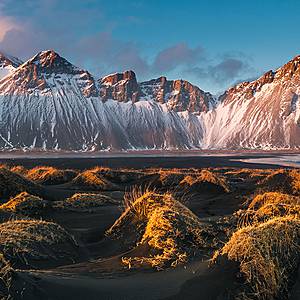 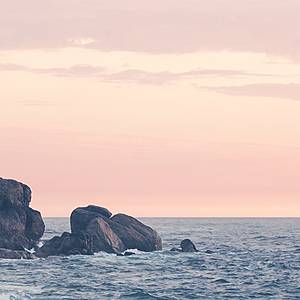 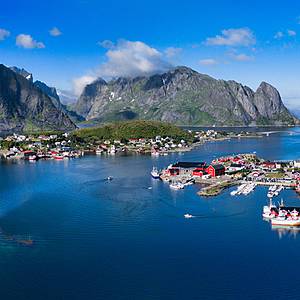 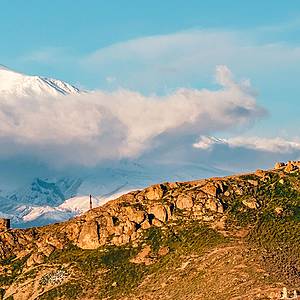 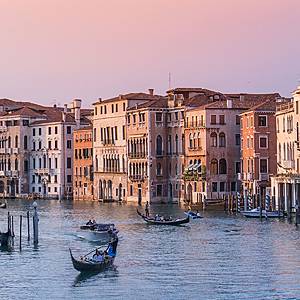 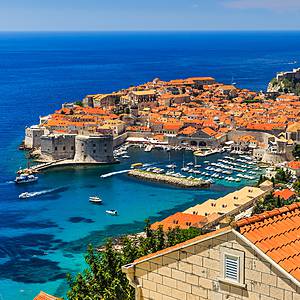 Tips and inspiration for your trip

Top 5 things to see in Europe

Europe is one of the worlds most culturally varied continents and it has the added benefit of having so much, packed into a relatively small space. See 10 different countries in the time it would take to see travel across just one in the Americas.

Things to know before travelling to Europe

If you are from Europe, then travelling around its various different countries shouldn’t bring too many surprises. Here are just a few reminders to make sure you’re prepared for your trip.

While France holds the reputation for the best food destination in Europe, there are so many unique and delicious meals to be had, wherever you go. Here are just a few suggestions…

With so many incredible cities packed into this continent it can be hard to decide where to go. Whilst the well-known cities such as Paris and London are visited by millions of tourists each year, there are so may other options that will make unforgettable stop-offs during your European adventure. Here are just a few suggestions: