Lastovo is a nature park situated directly south of Croatia. This archipelago, comprising 46 islands and islets, presents an unspoiled landscape where time seems to stand still. It must be said that Lastovo has only been open to tourists since 1989 and since then, its difficult access has allowed it to escape the masses. An ideal destination during a trip to Croatia!

Lastovo's defining feature is that it is far removed from daily modern life and its inhabitants remain rooted by ancient traditions. It is far from city life! It's not surprising, since gaining access to this little piece of paradise is beyond the reach of the average traveller: you must take a minimum 2 hour boat ride from the Croatian coast. Such is the price for finally reaching this nature in the wild.

Once there, your body and mind can rest, even if the former will soon be tested on the steep paths the island has to offer. After a break, the first attractions to experience on Lastovo are the sea, the beaches and the beautiful Mediterranean scenery, which will delight travellers who have come this far. 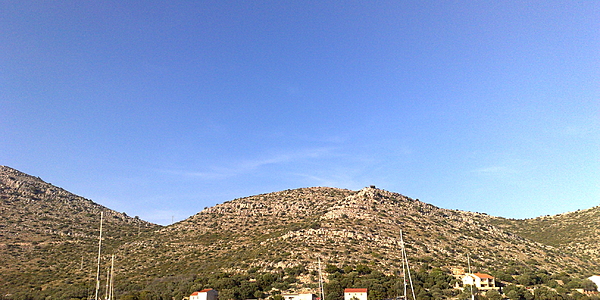 Nature is well protected here and tranquillity reigns, but Lastovo has also developed tourist attractions that you will love, and you definitely won't be bored!

First, a small dive into its history with the Lastovo Carnival, which has been celebrated for four centuries, and refers to the period where pirates invaded these lands. In August, a musical festival adds to Lastovo's atmosphere.

However, you don't have to visit this archipelago in the summer to take advantage of the local, friendly activities. The incredible landscape of these islands can be appreciated all year round, especially if you hike to the top of Hum, which provides a 360 degree view of the surrounding sea. Skrivena Luka Bay ,meanwhile, promises an excursion that will blow you away. A final piece of advice, with regards to sleeping arrangements: Struga lighthouse accommodates travellers wishing to stay in an unusual and original location. In the middle of the sea, under the stars, nights in Lastovo are as magical as the days...

©
dfanton
On the Brijuni Islands, in the company of Tito!
More articles