Seaside fun at the Black Sea

The Black Sea coast, a holiday dream for a full country. Between the green hills of the Caucasus and this sea which is so beautiful, with its mild and temperate subtropical climate, the Russian Riviera will have everything you need. It attracted international attention during the Sochi Winter Olympics in 2014. But the north-west of Russian Caucasia combines sea and mountains and therefore has a double seasonality. And in the local imagination it's definitely summer that the beaches and cafes with terraces in Sochi and its surroundings evoke. As well as the natural attractions, if we add the popularity of the resort which gives it an impressive sense of activity every year, a sense of party, several leisure infrastructures, and finally the charm of the local habitat, the Black Sea coast is really made for seaside holidays during a trip to Russia!

Whilst Novorossiisk, right at the northern point of the coast, is the big working and industrial port, Sochi, right in the south, is the Russian version of Nice. Since the end of the 19th century, with the coming of seaside tourism, and even more since the Soviet era, Sochi has attracted many Russian people in the summer, particularly the elites. Stalin and other powerful figures from Moscow built their 'datchas' there, their secondary residences which are all villas and manors surrounded by gardens on luxurious hills beside the sea.

"You can swim from April to October and ski from October to May", states Sochi's tourist office, encouraged by the Winter Olympics which took place in 2014 in Krasnaïa Poliana, the Sochi ski resort. The beaches are sunny, the water is warm for a large portion of the year, and the Russian way of partying can be felt throughout the resort as soon as the good weather arrives! Restaurants serving delicious Caucasian shashliks, cafes, clubs, all of these places maintain the myth of the city which is striking due to the elegance of its neoclassical coastal architecture. You can go walking in the luscious public gardens or along the seaside promenade, dine in excellent restaurants and even attend the opera. 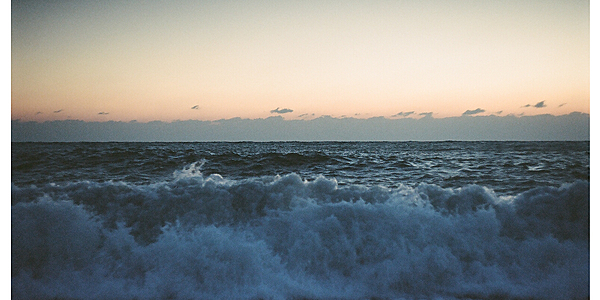 Go to the mountains and explore the rest of the coast

From Sochi you can easily go along the coast. First you can discover other seaside resorts, less prestigious ones, like Adler which attracts a less famous host of people. Khosta is another seaside resort which is very pleasant and benefits from a beautiful natural environment; after, you'll come across Khoudepsta, smaller and more reserved, with its low houses that give it more of a village feel. You can also easily go deeper into the mountains to make the most of the views offered by the Caucasian nature. If Krasnaïa Poliana permits skiing (according to the season) then the Sochi National Park is a wonderful place to walk in a very beautiful mountain setting and to perhaps see some Caucasian bison...

©
Loris Silvio Zecchinato
A day at the Hermitage