Bic National Park is located in the Bas-Saint-Laurent region, before Rimouski and the entry to the Gaspesie Peninsula.

My suggestion:
Before going onto the Gaspésie Peninsual, take the time to stop off at Bic National Park to admire the fabulous landscapes nestled between the coast and the mountains.
Summary:

During a trip to Canada, or more precisely the province of Quebec, we had the opportunity to stop off for a few hours in Bic National Park. It was only a short stopover, but the tranquility that pervades the park really gives you a chance to savour the beauty of the landscape.

After parking the car near Rioux Farm, we followed the coastline to the east, heading towards Cap à l’Orignal via Wilson Cove, finally stopping to picnic at Voilier Cove. Throughout the walk, the surrounding hills were reflected in the water and the high tide let us glimpse all kinds of little fish.

As we picnicked on the calm coast of Voilier cove, we were surprised to hear plaintive animal noises, apparently coming from the water. However, with the naked eye we could only see some black and white birds, namely eider ducks. As we approached the nearby islet, however, there was a surprise in store: dozens of seals were sunning themselves on the rocks! This surprising discovery let us work out where the cries, which sounded like an enormous, rumbling stomach were coming from. 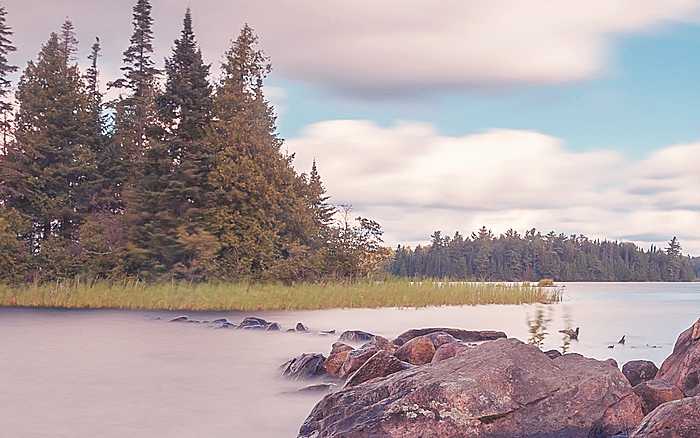 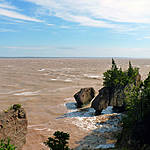 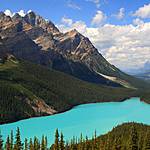 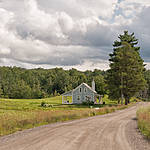 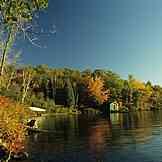 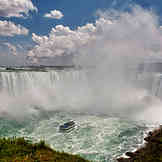 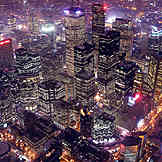