Get inspired, start putting your trip wishlist together, and request for one of our hand-picked local experts to make it happen. 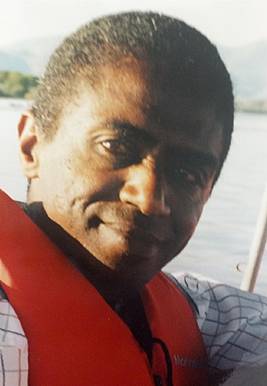 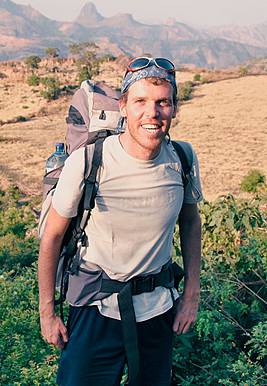 Customise your perfect trip to Ethiopia 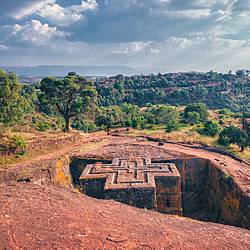 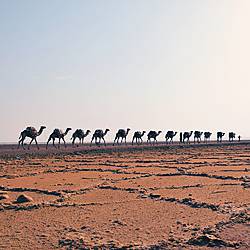 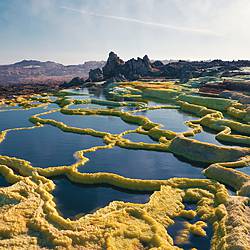 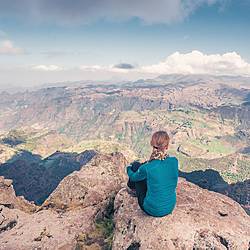 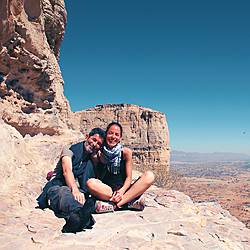 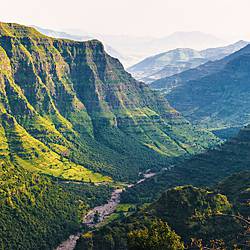 One week in Ethiopia 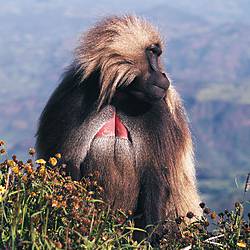 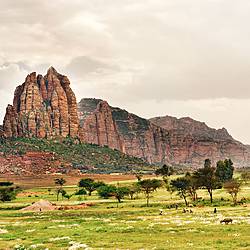 Is Ethiopia the right destination for you?

Reviews from our travellers about their trip to Ethiopia

I loved Ethiopia. It's a very varied destination. Tourism isn't developed which I liked. The Bale mountains were spectacular, and the lakes and hot springs quite incredible.

Trip created by Taye’s agency
See agency
Ready to design your own locally-made trip? Get your proposal

Start planning your tour to Ethiopia

Ethiopia is a vast country, which holds lots of surprises for curious travellers! In the north, Lake Tana is one of the natural wonders of the region. At 1840 metres in altitude, it is the biggest Ethiopian lake and the source of the legendary Blue Nile, one of the two rivers which join together to form the Nile. During your trip to Ethiopia, you will discover that the islands that are scattered throughout this lake are inherently tied to orthodox Ethiopian spirituality: 19 of the 37 islands are home to, or were once home to, a monastery…not far from there are the great Blue Nile Falls, at 400 metres high in the rainy season, these are the second largest waterfalls in Africa after Victoria Falls on the Zambezi river! Further north, The city of Aksum is rich with history. Located in the heart of a large orthodox Ethiopian region, Aksum was supposedly the centre of the ancient kingdom of the Queen of Sheba who is said to have been married to the King of the Jews, King Solomon. This town holds the Tablets of Law of the Ten Commandments. Many of the historic sites are still viewable today…also in the north of the country, Lalibela is an incredibly spiritual place: the town is home to some rather intriguing findings which have been wonderfully preserved and are still inhabited by monks and hermits today. The 12th century churches called “monoliths” are carved, almost as if they were “buried”, into the rock. Ethiopians sometimes say that angels helped man to build these churches…So are you ready to travel to Ethiopia?
Looking for international flights?
We've teamed up with flight provider Option Way to offer our travellers exclusive advantages:
For more information or to book your flights directly, head to our partner site. 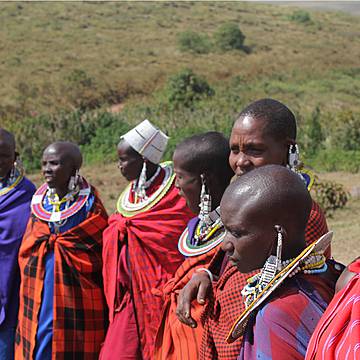 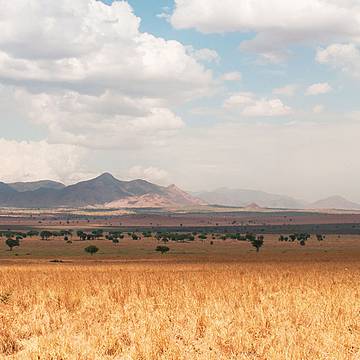 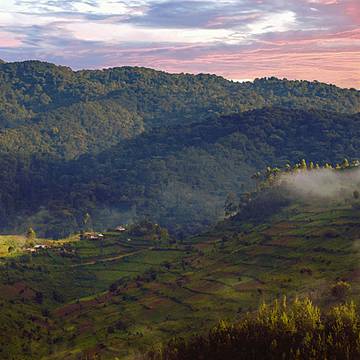 Rwanda
Experience added!
You can add more experiences to your trip itinerary before sending it to a local agency
View my trip itinerary