4 / 5 - One review
How to get there
1h30 by plane from Mauritius
When to go
All year round, but summer is between October and April
Minimum stay
3 to 5 days

Capital of Rodrigues Island, it's a very peaceful city, which can be covered easily on foot.

My suggestion:
Don't miss going around the market, which takes place every day and make the most of the kindness of shopkeepers to chat with them.
Summary:

Even though it's the capital of the island, Port Mathurin is nothing like capital cities we know. Here, everything's calm and the shops close at 16h30! After 17h, there aren't a lot of people in the streets. Admittedly, in winter, the sun sets at around 18h30, but it's surprising all the same when you're used to the opening hours of big cities...

Stroll on foot in the city to feel the sweetness of living on the island. Go into the shops and take the time to chat with the locals and shopkeepers, who are really lovely. Go round the market and taste the creole cuisine.

For a slightly different perspective of the city, climb the surrounding hills: whether it's Mount Fanal, by taking the little streets which leads to the hill (ask the locals, who'll be happy to tell you), or whether it's the hill with a white cross at its peak (with quite a number of religious inscriptions at its base). Thus, you'll have an unrestricted view of the city, its port, and also the huge lagoon. 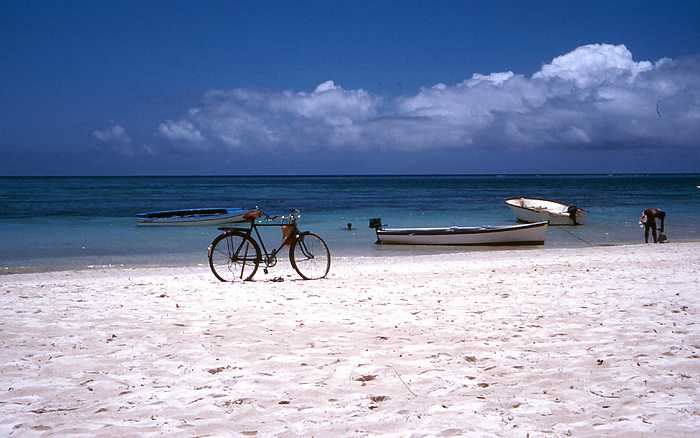 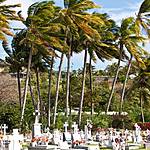 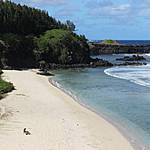 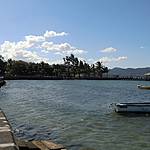 Mahébourg
See more
Experience added!
You can add more experiences to your trip itinerary before sending it to a local agency
View my trip itinerary