Aqaba is the only seaside town in the Hashemite Kingdom.

My suggestion:
If you want to swim, it's better to avoid the beaches in the center of town which are quite dirty. It's better to take a car or a taxi to go to one of the numerous well-developed beaches south of the town.
Summary:
Aqaba is known as a big seaside town on the shores of the Red Sea. So that was what I was expecting when I arrived. However, Aqaba is also one of the biggest towns in the country, as well as the only port in the Kingdom of Jordan. So don't expect to find the lazy, laid back feel of a town which survives on tourism. It's a real city, which means traffic and bustle. And it's probably just that which makes it an interesting place to visit for travelers. 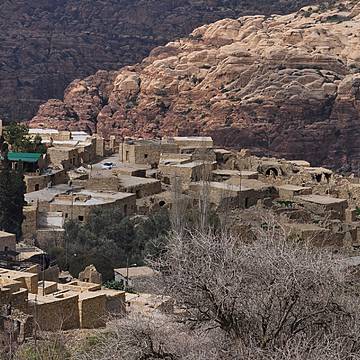 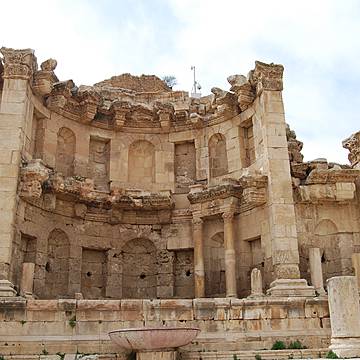 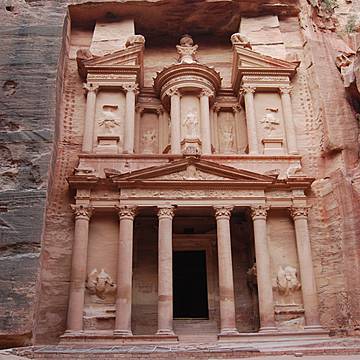 Jordan
Jordan for families with children

Jordan
Wadi Rum hiking tour and Jordan discovery
Experience added!
You can add more experiences to your trip itinerary before sending it to a local agency
View my trip itinerary