The capital of Ecuador, Quito, is a very long, narrow town, which is a UNESCO World Heritage site. It is surrounded by mountains and volcanoes. It is really interesting and a complete pleasure to visit.

My suggestion:
Quito is divided into two parts. The colonial part is more beautiful. That's the part you should visit. I didn't find anything interesting in the modern part of Quito. So you shouldn't waste your time there.
Summary:

Quito was where I arrived for my trip to Ecuador. At an altitude of 2,850 m, Quito is the second highest capital city in the world. It's also one of the oldest cities in the world.

The historic centre is very nice. The Inca emperor, Atahualpa , lived here. Perhaps he has descendants among the hawkers or shoe shiners who swarm over the Plaza de la Independencia. On the edge of the square are the government buildings where President Correa has his office. Atahualpa lived here when he wasn't in Cuzco. Ecuador's treaty of independence was also signed here in 1822. To complete my tour of the square's architectural marvels, I visited Primada cathedral. As Quito is regularly hit by earthquakes it is not as large as most cathedrals, in order to better resist the shocks. A little further away you should visit the Church of the Society of Jesus (the Jesuits). The interior is completed covered in gold leaf. It's a priceless treasure. The rest of your visit is a matter of chance, wandering down the streets in search of colourful markets.

You only have to wander about with your eyes open and you'll discover Quito's treasures. I suggest you stay for at least two days so you can appreciate how its inhabitants live.

Quito is the main port of entry into Ecuador. An large and ever growing South American capital, it spreads for kilometres over the side of a mountain.

My suggestion:
Don't expect to do anything very sporty when you arrive in Quito. It's altitude is 2,800 metres and when I took my first walk in the town I had to stop after 15 minutes because I realised what a difference that makes!
Summary:

Here is another piece of advice that applies to the whole of your trip to Ecuador, be careful of the sun! You are right underneath it and at noon, no matter how hard you try to find shade, you don't have a chance...

Try walking through the colonial centre of the town: if you love cathedrals, churches, palaces and convents, you'll be happy. It's also good to get out of town and look down on it from above to see its shape. Tourists tend not to use the buses because there are lots of taxis and they're not expensive. But changing your means of transport can give you a better idea of what local life is like.

Quito is 3,000 metres above sea level. As well as its historic colonial centre, which is a UNESCO World Heritage Site, Ecuador's capital has other assets and is a definite must see if you are staying in Ecuador.

My suggestion:
After a day or two in the colonial centre, go a bit further out, in particular to explore the areas of Guápulo or La Floresta.
Summary:

I began my south American tour in Quito which I would pass through more than once during my 2 and a half months in Ecuador.

What I discovered during those first days were its colonial centre, the museums, Plaza Grande, the seat of the government and lots of churches and monasteries...It could be a bit dry sometimes! But it was charming and pleasant to walk around it all.

I was couchsurfing in the house of a woman who lives outside the centre and so I also visited her area: El Ejido park, and the markets, where I discovered the famous hornados (whole roast pigs). One evening we went out in Le Mariscal, which is THE place to go in the evening, with lots of bars and restaurants.

The last time I went there, I went to Guápulo, an old colonial quarter which is really worth a detour for its winding streets, Franciscan monastery which attracts crowds of people on Sundays, and the superb view of the mountains and the Amazon from the tower. A must see! 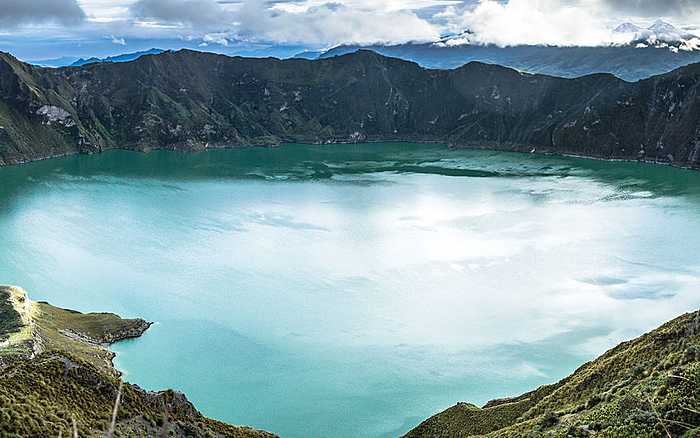 Design your trip to Ecuador with a local travel agent 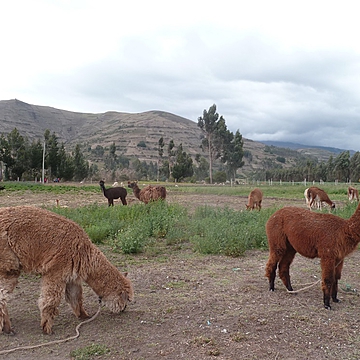 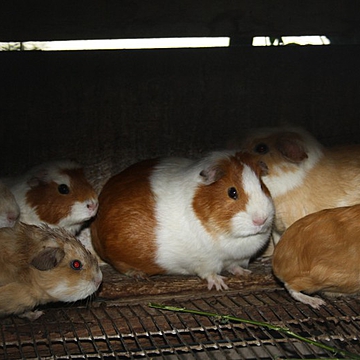 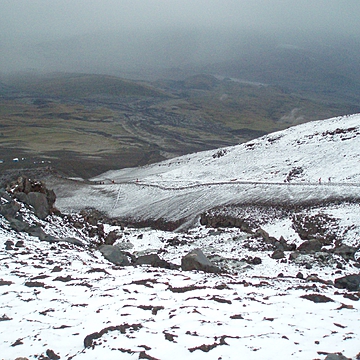 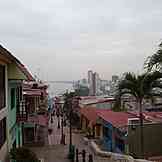 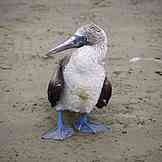 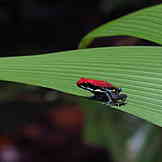 £1,670
Ecuador
Andean mountains and Amazonian jungles
Experience added!
You can add more experiences to your trip itinerary before sending it to a local agency
View my trip itinerary