5 / 5 - One review
How to get there
280 ml by bus, train or plane from Teheran
When to go
April-May or September-October
Minimum stay
2 to 3 days

Here lies the capital of the Safavid empire, in the country's centre. Magnificent monuments from the 16th and 18th centuries, arranged like a huge garden. The stop not to miss in order to discover all Iran's splendour.

My suggestion:
Avoid the souvenir shops under the arcades of Imam Square and favour the stalls inside the bazaar whose prices are more affordable.
Summary:

The story of Isfahan begins well before its conquest by the Mongol armies and reaches its peak with the Safavids when it becomes the empire's capital. On the list of things to see in Isfahan feature many historic monuments : the bazaar, the Friday mosque, Imam Square and the monuments which line it, the Chahar Bagh madrasah and Chehel Sotoun Palace, which received European ambassadors in the 17th century.

If you had to make a choice in what to see, I would advise you to give priority to a visit of Ali Qapu Palace, Sheikh Lotfollah Mosque, and to discovering the unique mural paintings of Chetel Sotoun, the palace of forty columns.

Away from Isfahan's historical centre, I loved going across the Zayande River by way of the magnificent bridges (Khaju or the bridge with 33 arches) to go and see the Armenian area with its magnificent Vank Cathedral. 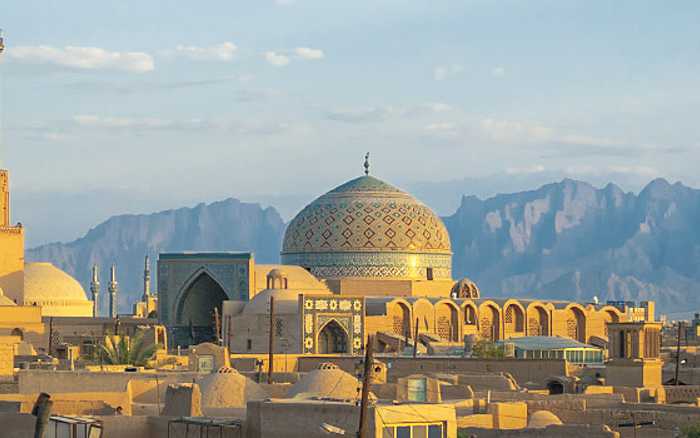 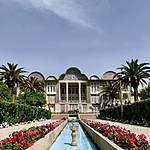 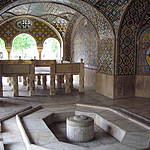 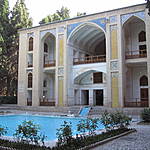 Kashan
See more
Experience added!
You can add more experiences to your trip itinerary before sending it to a local agency
View my trip itinerary