marion
loved their trip to South Africa
As usual, a great trip organised by you. 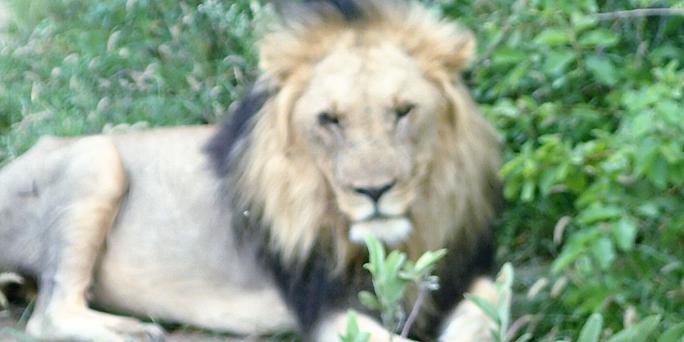 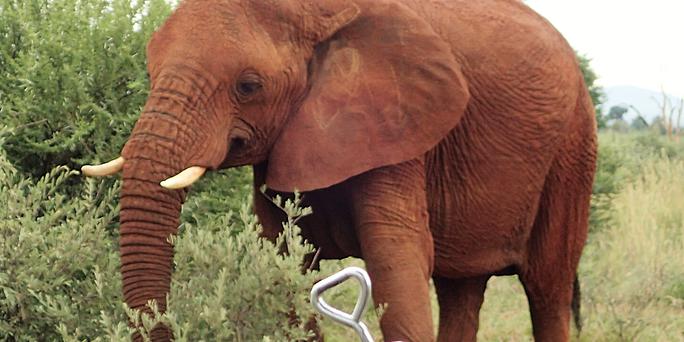 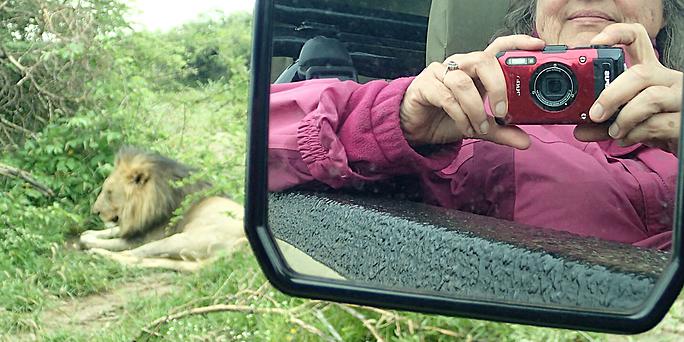 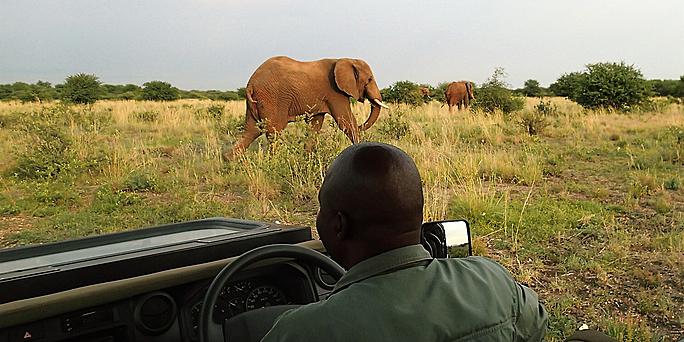 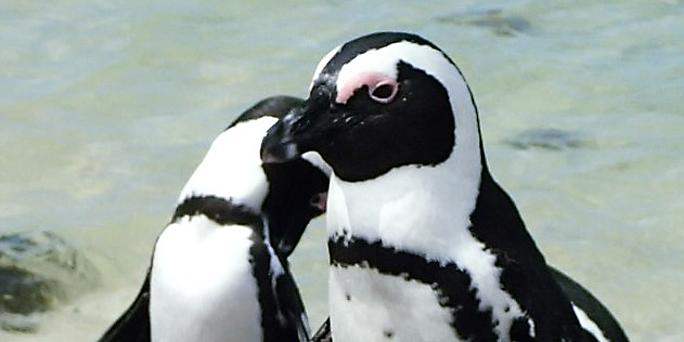 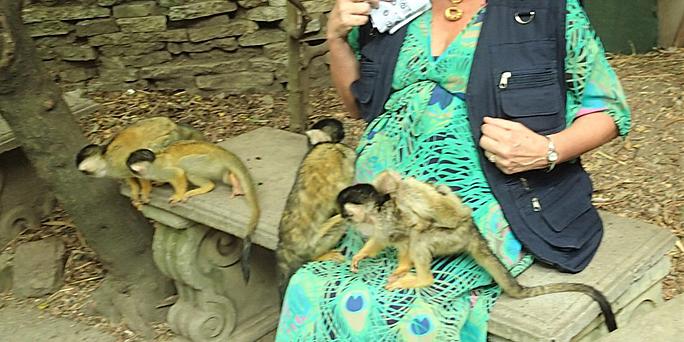 Trip customised with a local travel agent in the destination

marion
Best parts:
Choice Tours in Johannesburg was an excellent choice. They were not only always in time (but always too early!), they were flexible, helpful, and knowledgeable, had initiative and were good company. If you work with companies like this, I will always book with you! Madikwe was another absolutely great choice. You actually made a mistake in your communication to us: We were to spend three nights there, and you told us that would include TWO game drives. Well – it included two game drives PER DAY, that is SIX altogether. Each one perfect. Great ranger, wonderful viewings of animals in action – apart from (too much) lovely food. Any travellers we met who had been to Krueger went green in jealousy when we told them of how we had seen animals in action just a few metres way from our open jeep…. The Safari Club hotel in Johannesburg was also a great choice for winding down, packing, being allowed to stay on the premises after check-out.
Worst parts:
Ilios travel. Exactly the thing we tried to avoid by engaging Evaneos. This is one of the companies we could have booked with ourselves and did not want to, because they are just out for a profit. We were booked for a pickup at 8.30. On the evening before we got an e-mail saying that they would pick us up at 7.30 next day. We hate to get up that early on holiday, so if we had known this, we would have declined this tour. But even worse, they obviously told everyone that pick up would be 8. 30, and then e-mailed people evening before for earlier pick-ups. But people who book this kind of tour do not have smart phones, so they did not get the message. The result was that NONE was ready on time, so we went to six hotels to pick up people who were still in their bed or at breakfast, so we went to every hotel TWICE – we spent 90 minutes going round to hotels in Cape Town until we finally had all people on board! And we enquired a bit amongst fellow travellers – this was not a one-off glip. They do this EVERY day - tell people that pick-up is 8.30, then e-mail them the night before that pick-up will be an hour before that, knowing pretty well, that most of them will not get the message! Then, there is a full programme. It includes a 40 minutes boat trip to seal island. We were discouraged to take it (ok, it was not a sunny day, so we agreed, but I do not know how they could have gone on with the programme, if we had taken this tour!). Then, we stopped for 30 minutes at an ostrich farm. Why? We came to South Africa to see WILD animals, ostriches in a fenced area – we can see that in our home countries! I suspect that the reason to stop here was the shop – and maybe a cut for the tour guide, as there was nothing there on sale that could not be found in any shop in Cape Town. Then, nice trip to the Cape, too long lunch with very ordinary food, Boulders with penguins, and then – a whopping 40 minutes visit to Kirstenbosch(!!!!)… and back. How would they have accommodated all these stops if we had taken the seal trip? I would have happily paid more for a more private trip, with a more dedicated guide who would have had some interesting information instead of sexist and racist jokes all the way. No, Ilios travel is absolutely not the standard I expect from booking with Evaneos. We could have booked a taxi driver (there were offers!) for a private tour for about the same price! Do not use this company in the future.