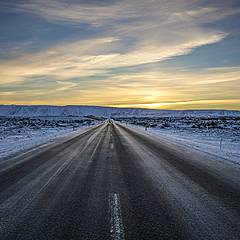 Courtesy and Custom in Iceland

What should you do or not do while visiting Iceland? What are the rules of courtesy and the customs of this country? Here is a little advice to avoid making a blunder and offending anyone!
Cedric Tinteroff22 March 2016 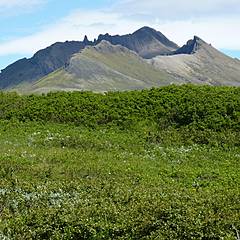 With its volcanoes, geysers and deserted stretches, Iceland is a country of grandiose natural spectacles. Whilst walking along the coast, you will also discover specimens of its fauna and flora.
Rodolphe Ragu22 March 2018 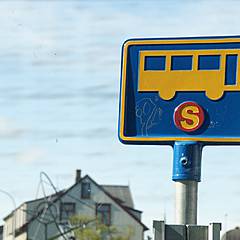 In this article you'll find the different forms of transport which are possible in Iceland.
Emmanuelle Bluman22 March 2016 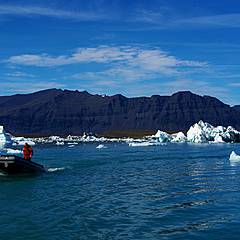 First inhabited by monks then by Vikings, Iceland or land of ice, is known for its literature in ancient Nordic and its many volcanoes. First controlled by Norway and then by Denmark, it only becomes a republic in 1944, and refuses to join the European Union today.
Tiphaine Leblanc21 March 2016 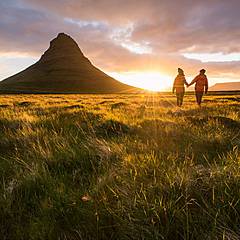 Going to Iceland on honeymoon

Iceland may not be the paradisiacal tropical island often associated with a honeymoon, but it does have many attractions.
Emmanuelle Bluman22 March 2018 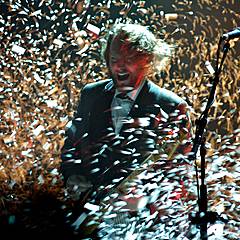 Iceland, although it has a small population, has a large number of extremely talented music groups. Here are some groups to discover before, during, or after your trip to Iceland.
Marielle Awad24 March 2016 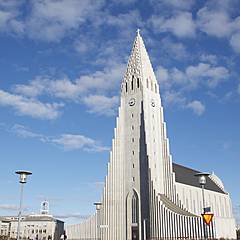 Iceland is a former pagan country converted little by little to Christianity, and whose inhabitants are for the most part Lutheran.
Emmanuelle Bluman24 March 2016 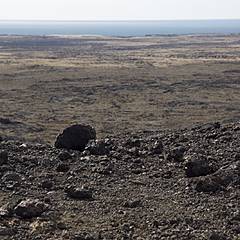 Accessibility for disabled people in Iceland.

Due to very little human infrastructure being built, Iceland is the ultimate wild and natural destination, accessibility for disabled people is difficult.
Emmanuelle Bluman24 March 2016 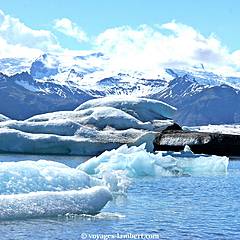 Classic souvenirs from Iceland or more original ones 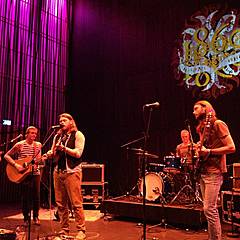 Iceland is a small country but has no less well-known celebrities for it. A little tour of some famous names.
Emmanuelle Bluman24 March 2016
123 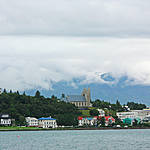 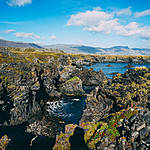 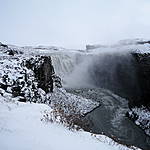