BobH
loved their trip to Georgia
Georgia is a wonderful , but little known country. The tour company staff were very hospitable , and made us feel as if we were part of their family, we felt so much 'at home'. We had a personal driver and tour guide. Both were fluent in English , knowledgeable, caring , and helpful in every way. The tour company staff met us at the beginning of the trip to discuss the programme and to answer questions, and at the end of the trip to hear our impressions. We ate local food, which was delicious, as was the famous Georgian wine. We stayed in 3* hotels, which had clean, adequate, self-contained rooms, and friendly, helpful staff. Only negative point about the hotels was that often the mattresses were rather softer than our backs were used to ! We travelled to a lot of different places , (Tbilisi, Ananuri, Kasbegi, Gori, Borjomi, Uplistsikhe, Rabati, Akhaltsikhe, Vardzia ,Bodbe, David Gareja, Sighnaghe, and Mtskheta), which not only provided fascinating insights into the history and culture of Georgia, but also provided a chance to see lots of the beautiful Georgian countryside. I would say that for people who have walking difficulties, the cave complexes at Uplistsikhe and Vardzia would be very difficult. On our last day in Georgia, there was a bomb attack in Istanbul Airport, and as we were travelling home via Istanbul, we were concerned about cancelled flights. The tour company staff, the driver, and the Tbilisi hotel staff all checked and kept us updated on the flights. At our request, we travelled to Armenia. This was facilitated by the Georgian company with their Armenian counterpart. We were taken by private car with an Armenian driver. The border crossing both ways was straight forward (and took about 15 minutes). The programme in Armenia was well thought out (it included Haghpat, Goshavank, Yerevan, Echmyadzin, Zvartnots, and Sevan - all within three days). Unfortunately the driver's command of English was rather poor, and not being provided with a guide, meant that we were not able to get the most out of the places we visited. We were in Yerevan on a Monday, when most of the museums are closed, so the 'Yerevan City Tour' was cut short (although I would recommend including the Train Station, which was not on the itinerary !), and we arrived back in the hotel at 14.30. I had suggested that since we had time over, we could travel to Ararat (around 40 km distance from Yerevan), which was apparently vetoed by the Armenia Tour manager (whom we neither saw nor spoke to !). We also didn't visit the famous Vernissage market, as it was not on our driver's 'Yerevan City tour list'. The Capital Hotel in Yerevan was fine -a bit far from restaurants and the city centre, but the staff were friendly, and helped us with taxis. On the third day, the driver dropped us back at the Georgian border where our Georgian driver collected us (and we were glad to 'be home again'). The countryside in Armenia is spectacular, so if I were ever to go to Armenia again, I would include lots of walking, maybe fewer churches, and a driver and/or tour guide who can speak English and explain about the sites we would visit. All in all, we had a superb time in Georgia, and are really grateful to the Georgian tour company staff for giving us an unforgettable holiday. We will certainly recommend them to friends and family in the future. 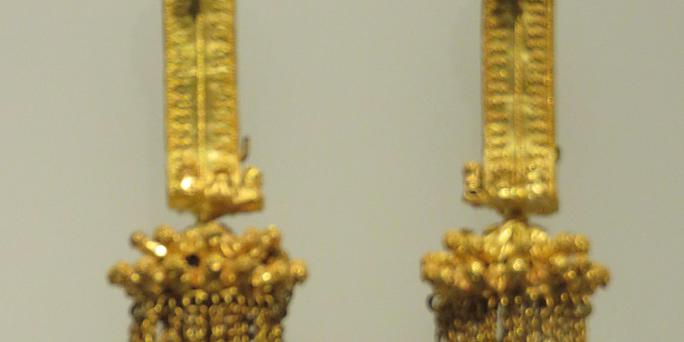 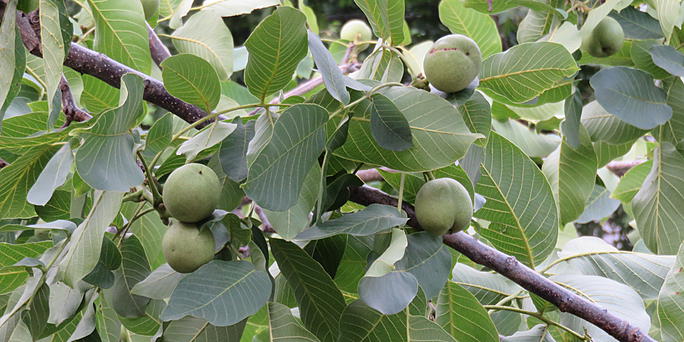 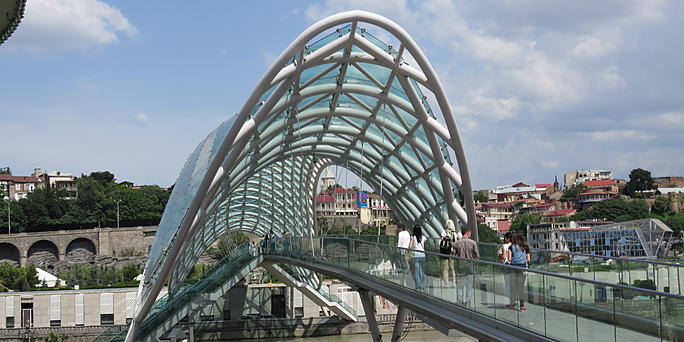 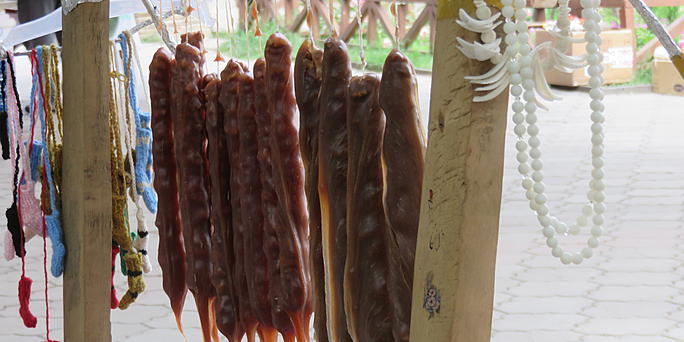 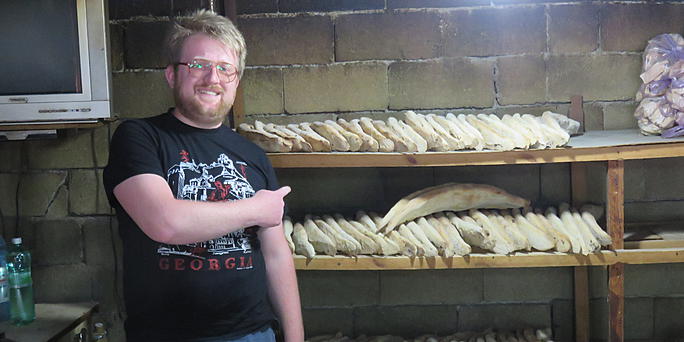 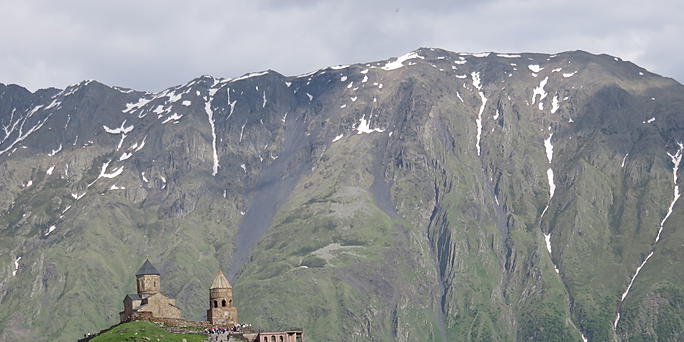 Trip customised with a local travel agent in the destination

BobH
Best parts:
Excellent, well-planned and well implemented trip by friendly, hospitable, and competent staff.
Worst parts:
Armenia counterpart organisation was not up to the standard of the Georgian organisation.

Agency's comment
Teona
Hi Bob, many thanks for your great feedback. I've passed on your notes to our friends in Armenia to help them improve too.
Experience added!
You can add more experiences to your trip itinerary before sending it to a local agency
View my trip itinerary